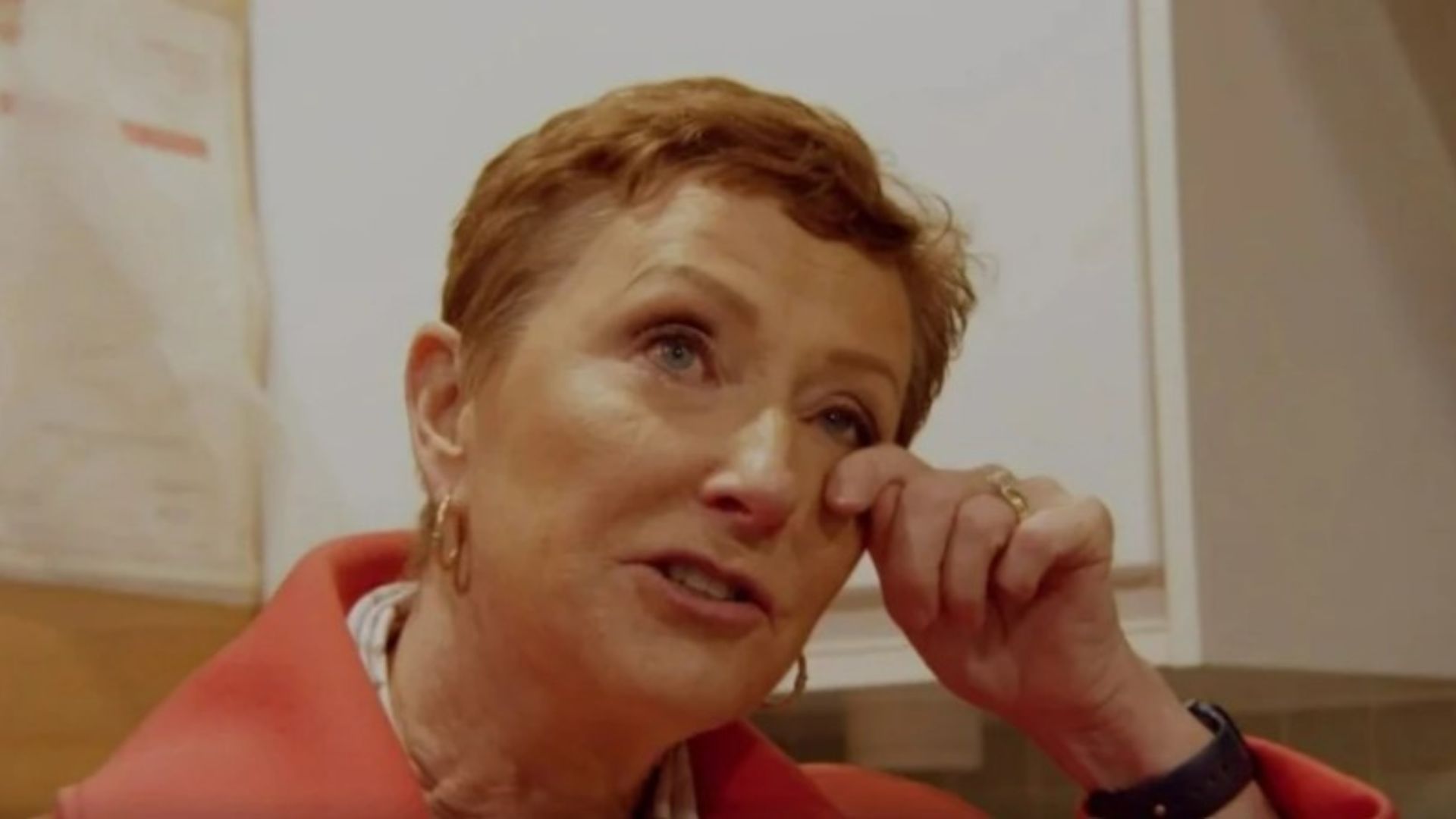 RTE fans praised Majella O’Donnell tonight as she emotionally spoke about her first marriage breakdown on the Keys To My Life.

The Thurles native headed with Brendan Courtney on a trip down memory lane.

Stepping back into the Edinburgh apartment she shared with her first husband Majella movingly recalled her years of post natal depression and the infidelity that caused the breakdown of her marriage.

Majella spoke candidly about such a difficult time in her life.

“I didn’t [know it was post natal depression]. I was here, I went into the bathroom and Siobhan was outside the door and she was going, ‘Mammy, mammy’. 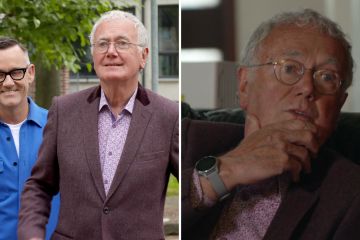 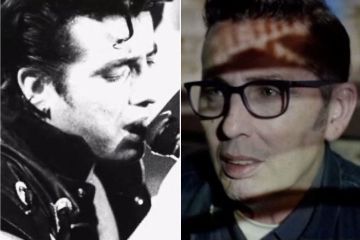 “And I was inside, sitting on the toilet with Michael in my arms. To me it felt like she was just clawing at me, ‘mum, mum, mum’.

“And I just couldn’t…I had the phone in there with me and I just phoned social services and said, ‘I can’t cope’.”

Majella explained how her marriage was in the process of breaking down around that time.

She said: “But then the whole marriage just started to go wrong and he’d be home less and less.

“Then the whole thing came out about having an affair and everything.

“I felt that there was something wrong. This is when I started going to a psychiatrist to see.

“I remember calling a friend – this friend was a hotel manager – and he said, ‘Well actually I have to be honest with you and tell you that he asked me to book a room for him and this woman’.

“It had been going on for about seven or eight months, he said this was before Michael was born.

“That was the first affair, that’s when my heart was really broken because I thought I had the perfect everything at that stage – the two kids, the perfect husband.”

However Majella recalled how she had done everything to try and save their marriage.

She said: “Oh I did [love him]. Absolutely. I believed when we got married that this was going to be for life so I took him back, he had another affair and I took him back five times before eventually…

“Even then I probably would’ve taken him back but he didn’t come.

“I can remember being on my knees and just holding onto him, saying, ‘Please don’t go’.

“It was pathetic, that’s pathetic.

“‘Please don’t leave me because I don’t know what I might do to myself’, that’s how depressed I was.”

Majella is now happily married to country crooner Daniel and after feeling like she wouldn’t survive her divorce, the 62-year-old told how she now feels she could take on anything.

She said: “At that stage, having come through a marriage breakdown and everything, I was a lot more sure of myself than when I was married the first time.

“I was so vulnerable and I was so fragile and when I met Daniel, I knew I had survived my marriage breakdown with two children that I knew if anything went wrong, I’d survive.

“I thought I was going to die when my marriage broke down, literally. If it wasn’t dying, killing myself but I thought, ‘I’m not going to survive this’.

‘LOVE HIM TO BITS’

“So I knew that nothing will ever be as bad as that was in my life.

“My point is I never feared that Daniel would leave me.

“Now I’m not suggesting a flippancy about my feelings for Daniel.

“I love him to bits and of course if anything happened to him I’d be distraught, but I would survive.”

Viewers at home were impressed with Majella’s honesty.

Bernie said: “Majella O’Donnell is a great woman. No airs and graces either #Keystomylife.”

Declan wrote: “@BrendanCourtney Majella is so brave but such a really sensitive way to look back #keystomylife.”