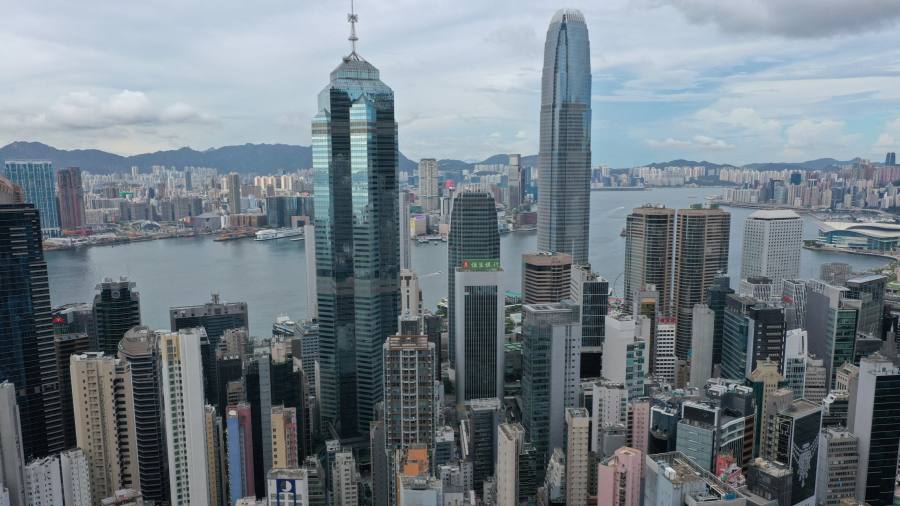 Hong Kong’s property developers are having to construct more flexible leasing offers to attract businesses, as the city faces more than 246 football fields of excess supply of office space by 2025.

With Covid-19 isolation policies tipping Hong Kong’s economy into recessioncompanies and banks such as Société Générale and Deutsche Bank have downsized in the territory over the past two years. Pandemic measures have also caused an exodus of foreign and local residents and paused the return of mainland Chinese groups, which had been expected to take up space.

“The leasing market, if [it’s] not at the bottom, it’s reaching the bottom, and will remain for some time. There’s a lot of space to absorb and digest,” said Paul Yien, executive director of office leasing advisory at JLL in Hong Kong. “There is a lot of new supply . . . which means rental will be under pressure.”

The higher vacancy rates are already affecting developers, who had become accustomed to easy profits over the years thanks to tight land supply. Henderson Land Development, one of Hong Kong’s biggest property developers, reported a 34 per cent drop in first-half profits year on year, to HK$5.1bn (US$650mn).

In a rare move in a city where landlords have long ruled the roost, some tycoons are introducing more flexible contracts to attract tenants. New World Development, run by Chow Tai Fook’s Cheng family, is offering a six-to-nine-month cooling-off period for its new 11 Skies project near Hong Kong airport, two people familiar with the matter said.

Hong Kong has consistently had the world’s most expensive property marketdue to its limited space and strategically important location next to south China’s manufacturing and technology hub in Guangdong province.

CBRE Group, the real estate investment firm, estimated vacancies in the city sat at 11.9 per cent at the end of the first half, the highest since the third quarter of 2003, with 9.8mn sq ft available. According to property agency Colliers, the prime office vacancy rate had grown to 12.3 per cent as of August.

Savills, the real estate firm, estimates there will be a total of 17.2mn sq ft of available grade-A office space over the next four years, with an expected annual take-up rate of 1mn sq ft per year, leading to an oversupply amounting to nearly 250 football fields. 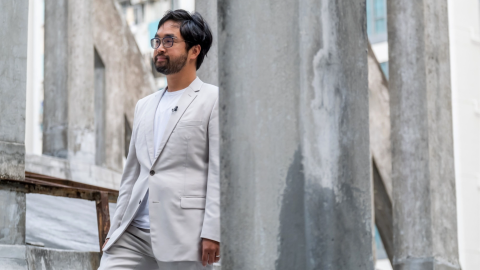 Some mainland banks are still expanding in Hong Kong despite the gloom over the Chinese economy and border restrictions preventing travel across the boundary that divides the city from Guangdong. In August, China International Capital Corporation leased floors in Sun Hung Kai’s International Commerce Centre in Kowloon. The move came after Deutsche Bank gave up space in the same building a year before.

A number of developments in Hong Kong conceived before the pandemic are also contributing to the oversupply. Office rents have dropped 27 per cent from mid-2019, when the city was rocked by anti-government protests, according to Cushman & Wakefield Research.

At the same time, in Singapore, Savills is forecasting top-graded office rents will rise 3 per cent in 2022. Prime offices are filling up quickly in the financial district as companies such as top Chinese law firm Han Kun and US tech groups Amazon and Facebook expand. The government is even coaxing companies such as Singaporean superapp Grab out of the financial district and into suburban offices to make way.