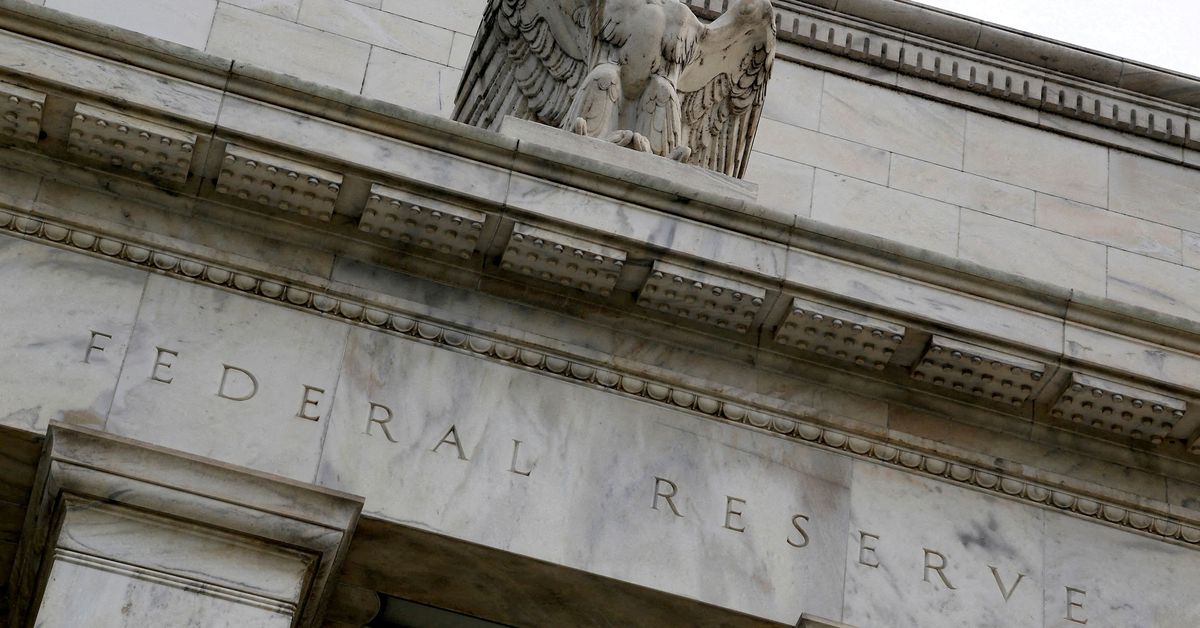 They’ve also reached a rough consensus on another point: The hangover is real.

From global inflation to the risk of interest rate and currency shocks in developing countries, from mistargeted spending to rising U.S. debt, research from global organizations like the International Monetary Fund and think tanks like the Brookings Institution now point to COVID-era spending aftershocks as posing fresh economic risks.

Then a Brookings conference this month amounted to a litany of post-pandemic problems, concluding that:

* The roughly $5 trillion in U.S. government spending likely was overkill and, while not wholly responsible, has exacerbated the 40-year-high inflation the Fed has been battling.

* Controlling inflation may require a much larger-than-expected increase in the U.S. unemployment rate.

* And a global shock triggered by the surging U.S. dollar is already unfolding in the wake of the Fed’s late-to-the-table and hefty rate increases.

“Determined disinflation by the Fed and continued appreciation of the dollar could lead to more intense debt troubles for a range of (developing countries),” Maurice Obstfeld, a former IMF chief economist who is now a professor at the University of California, Berkeley, and Princeton University’s Haonan Zhou wrote in a research paper presented at the gathering. “Indeed, danger signals are flashing already. On the other hand, if the Fed fails to get a handle on U.S. inflation, that would be disruptive in the longer term.”

A CRISIS AFTER THE CRISIS

Research presented at the Brookings gathering concluded that COVID-19 relief payments fed a surge in durable goods purchases early in the pandemic, but by the signing of the third stimulus round in early 2021 little of it was being spent.

The money helped as a sort of insurance for some families, researchers including Massachusetts Institute of Technology finance professor Jonathan Parker and two U.S. Bureau of Labor Statistics economists concluded.

But “the small, short-term spending response and its pattern suggest that the (economic-impact payments) went to many people who did not need the additional funds.”

“From a demand-management perspective, the unspent EIPs have contributed to strong household balance sheets over the past year, a period of strong demand and rising inflation.”

Concerns about the inflationary impact of the government’s response to the crisis were downplayed at first. Rising prices initially seemed limited to durable goods – things like appliances and cars – and many officials, including top Fed policymakers, assumed the jump in inflation would disappear as supply chains caught up with demand.

That took far longer than expected. In the meantime, spending and inflation shifted to services.

Russia’s Feb. 24 invasion of Ukraine delivered another shock, driving up commodity and energy prices and helping force the Fed into what in effect has become a crisis-after-the-crisis environment, with inflation now prompting its own urgent response just as the pandemic did two years earlier.

Biden administration officials say they remain confident the central bank can get prices under control without tipping the economy into recession.

“We believe that there is a path to being able to both bring down inflation, but continue to see the positive momentum we’ve seen in the economy,” Deputy U.S. Treasury Secretary Wally Adeyemo told Yahoo! News last week.

The Brookings papers and estimates by other economists have begun casting doubt on whether the economy can get through this bout of inflation without a large increase in the unemployment rate, perhaps to as high as 7.5%, an outcome that would “pay” for the rise in prices at a cost of 6 million lost jobs.

The effect of U.S. inflation control on the rest of the world is also an emerging concern.

The U.S. central bank has approved its swiftest round of interest rate increases since the early 1980s, which has fueled inflows to dollar-denominated assets and strengthened the greenback, putting foreign central banks in the position of fighting the Fed along with their own domestic inflation problems.

While it also makes a nation’s exports cheaper, Gopinath told the Jackson Hole conference that the net result “may well be contractionary as the stimulus from net exports … is more than offset by a fall in domestic demand.”

Whether it leads to the sort of crises experienced by emerging markets in the 1990s remains to be seen. Officials in countries like South Korea have tried to stay in front of the issue with rate increases of their own.

Obstfeld said the appreciation of the dollar, which has gained roughly 15% since the Fed started tightening policy, was mild compared to other dollar run-ups in the past, though he cautioned that the situation was fluid. “I suspect that the U.S. has a way to go in terms of interest rate hikes,” he said, and the result could be “more turmoil” for emerging markets.

Combined with the issues facing the U.S. economy, a more tempered view of the pandemic response has taken shape.

Money, and lots of it, did need to get spent fast, Karen Dynan, an economics professor at Harvard University, told the Brookings conference.

But “the experience of last year has highlighted some important cautions,” she said. “We really do need to think about how to best target these sorts of payments. We need to consider whether supply has the capacity to increase to meet demand … And monetary policy needs to be ready to respond if inflation looks like it’s taking off.”

Covers the U.S. Federal Reserve, monetary policy and the economy, a graduate of the University of Maryland and Johns Hopkins University with previous experience as a foreign correspondent, economics reporter and on the local staff of the Washington Post.