The “love letter to the movies” is a tricky genre, teetering on maudlin industry indulgence; my own rule is that any film, on any subject, if it is any good, is already a love letter to the movies. The template tends to be melancholy and bittersweet, a ruin-porn lament for nearly empty theatres and nearly lost youth. Maybe in the future there will be films that are love letters to streaming: sad films showing people watching TV screens that are blank except for the single title card declaring that the streamer has gone broke due to unsustainable debt … before thoughtfully wondering what is on at the cinema.

But Sam Mendesmaking his first solo outing as a writer as well as director, has taken the style and substance of this form and revived it with an engrossing, poignantly observed and beautifully acted drama about love, life and the fragile art of moviegoing – starring Olivia Colman and wonderfully shot by Roger Deakins. And he does it with all the more urgency now that cinema is under threat again after Covid. This film takes something from the tenderness and sadness of movies like The Smallest Show on Earth or Paradise cinema or The Last Picture Show – adding maybe a little bit of the lonely disquiet of Chantal Akerman’s Jeanne Dielman. But Mendes brings his own distinctive sense of personal drama, his adroit handling of actors and his sweet tooth for catchy jukebox slams, a style I remember from his American Beauty. Here we get invigorating blasts of Dylan’s It’s Alright, Ma (I’m Only Bleeding) and Joni Mitchell’s You Turn Me on I’m a Radio.

A depressed cinema manager called Hilary, marvellously played by Colman, works at a (fictional) cinema called the Empire on the Margate seafront in 1981 as Britain swan-dives into recession, unemployment and widespread racism. Hilary is conscientious, with a real dedication to her job: selling tickets, checking receipts, cleaning the auditorium after the show. The people who work at the Empire are family – of sorts – with a grumpy and pompous manager, Mr Ellis (Colin Firth), dedicated projectionist Norman (Toby Jones) and assistants Neil (Tom Brooke) and Janine (Hannah Onslow). But Hilary, who lives alone, and who appears to be in treatment for some undiscussed breakdown the year before, is sliding further into unhappiness, made worse by her toxic relationship with a smugly uncaring married man who says hideously unsexy things during the act itself (“Your arse feels so good in my hands”). And Hilary has a gloomy connoisseurship of the cinema building itself, whose corridors she wanders. The Empire has had to close two of its four screens and the entire upstairs bar due to falling box office receipts: and Hilary is one of the few people who know about this secret, pigeon-infested ghostship chamber of emptiness.

But then the Empire hires a new ticket-seller: Stephen (played with emotional openness and sympathy by Micheal Ward), a young Black man who has an instant connection with Hilary: their relationship blossoms, but the nature of Hilary’s sadness rises alarmingly to the surface.
There are some wonderful set-piece scenes in Empire of Light: everyone, especially the self-important Mr Ellis, is thrilled at the news that the cinema is to get a special regional premiere of that summer’s smash-hit, Chariots of Fire, with loads of dignitaries present – but the big night is marred by a terrible scene that Hilary makes out in the foyer, once the film has begun, which is made more painfully surreal and hilarious by the unmistakable sounds of Vangelis’s electronic theme tune in the background as the shouting commences. There are some other films of the era getting shown, but perhaps it is appropriate that the Empire is showing Being There, starring Peter Sellers, one of his last films and his return to form. (I found myself remembering Sellers’ grim recollection that most of his 70s movies were so unpopular, cinemas would put them on if they needed the auditorium to be empty so they could vacuum-clean it.)

Empire of Light is a sweet, heartfelt, humane movie, which doesn’t shy away from the brutality and the racism that was happening in the streets outside the cinema: the Empire is showing Stir Crazy starring Richard Pryor and Gene Wilder, directed by Sidney Poitier – a message of diversity, if 1981 Britain cared to listen. It’s clearly a labour of love for Sam Mendes: love requited. 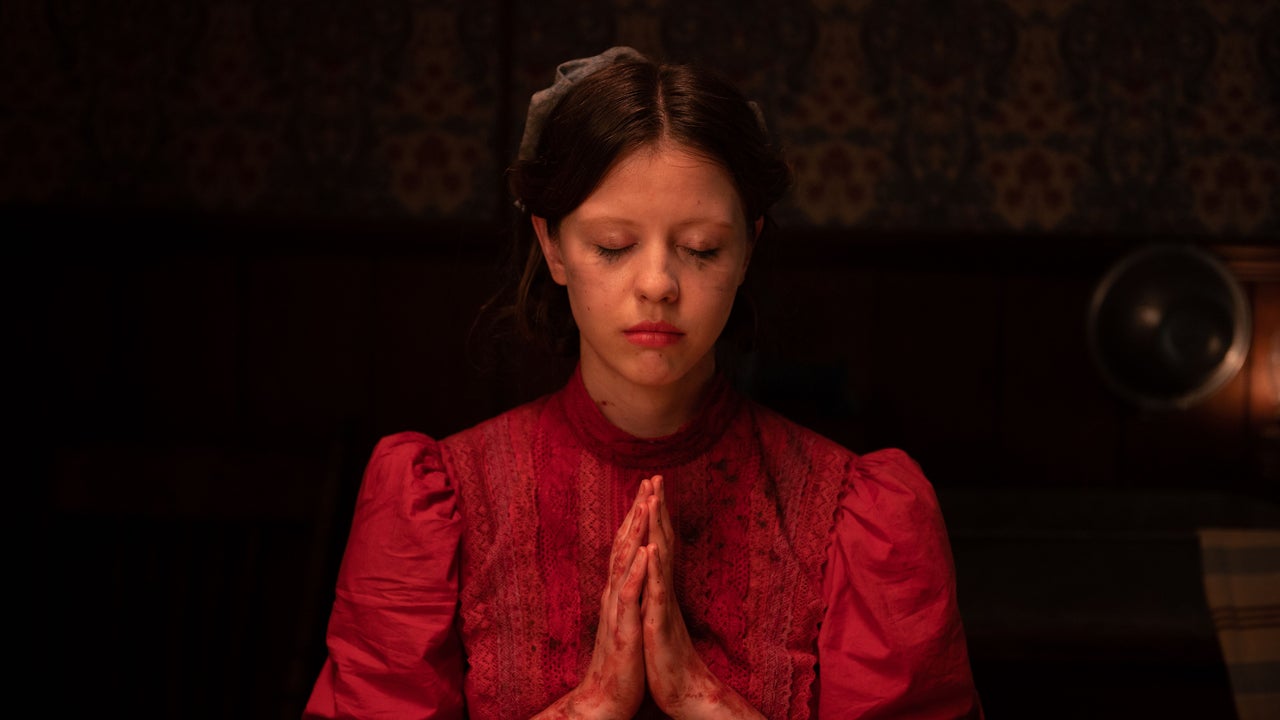