In Cyberpunk 2077, V’s ascent into the criminal underworld was explored in a five-minute cutscene. In Cyberpunk: Edgerunners, David Martinez takes about five episodes to fully break bad. That time gives Studio Trigger and creator Rafał Jaki breathing room to explore Night City and the broken dreams of its inhabitants in an exhilarating 10-episode series that makes a strong argument that CDPR might have something solid to build on for future Cyberpunk stories.

Cyberpunk: Edgerunners is a spinoff of CDPR’s Cyberpunk 2077, meaning it is set in the same version of the acclaimed tabletop RPG created by Mike Pondsmith. The locations and designs are identical to the ones you see in the video game, but the story is focused on a new set of characters. In short, don’t expect to see V or Johnny Silverhand in the anime.

Instead, Edgerunners follows David Martinez, an academically brilliant student whose talents can’t be supported by the wages of his single mother, especially in Night City where it requires more – way more – than a paramedic’s salary just to survive.

When David has to begin fending for himself, Edgerunners takes the time to explore how Night City can be terrifying in ways that go beyond psychotic cybernetically enhanced street gangs, which is to say capitalism. As David finds himself slowly drowning in debt, kicked out of the prestigious academy he can no longer afford, and hounded by debt-collectors, Night City’s hyper-capitalism becomes the early villain in Edgerunners, showing that not even flying cars and cool outfits are a panacea for poverty.

David’s luck changes when he meets a mysterious netrunner named Lucy and falls in with a loveable mercenary group led by the strong-willed — and armed — Maine. Thus begins his journey into becoming a mercenary in Night City.

Whereas V’s mercenary adventures are quite literally hijacked when their body and mind become a living space for Keanu Reeves’ Johnny Silverhand, David’s storyline is almost exclusively focused on the criminal elements of Night City. Maine’s crew will end up getting tangled up in a feud between two of the city’s largest Megacorps and the schemes of a Fixer named Faraday (played by Giancarlo Esposito with his usual exemplary menace).

Edgerunners is at its best when the various elements of Night City’s hostile life cycle are explored, seen in the way street gangs and mercenaries commit crimes on behalf of Fixers who themselves are beholden to Night City’s true rulers, the Megacorps. These relationships are front-and-center of Cyberpunk: Edgerunners, with David’s rise within this food chain serving as a fascinating vantage point to take in this setting.

Visually, this story is only enhanced by Studio Trigger, the leaders of expressionistic anime excess. Whereas famous cyberpunk anime like Ghost in the Shell and Akira focus on highly detailed, futuristic cityscapes, Studio Trigger approaches the material with an exaggerated flair. Never mind the gore and nudity (of which there is plenty of); a cyberpunk anime never looked more alive than when Studio Trigger filters Night City through the same lens that created highly stylized works like Kill la Kill and Space Patrol Luluco.

All this is to say Edgerunners might end up being one of the year’s sleeper hits because of the muted hype leading to the premiere. Jaki, who served as business developer on Cyberpunk 2077 and writer of The Witcher Ronin manga, unmoored from the main storyline of CDPR’s video game chose to explore the wider aspects of Night City to much better narrative results.

Still, that comes with a drawback: while the characters at the center of Edgerunners are worth investing in, they too get lost in the series’ focus of showing off more sides of Night City. Some characters are gone too soon, while others enter the picture without proper intros. Luckily, the central duo of David and Lucy get a chance at a full story, chronicling the two’s growing relationship and leading up to a heartbreaking finale.

Cyberpunk has always been about Night City more than its characters, and Edgerunners is able to zero in on the life and times of a Night City mercenary through some key characters who ultimately are all just trying to live their lives and survive. Their fates are more a consequence of Night City’s dog-eat-dog foodchain than anything they can control themselves.

Cyberpunk: Edgerunners makes a case that there’s still plenty left to mine in CDPR’s vision of Night City

The story, in turn, has a seesaw effect with Studio Trigger’s more fun and extravagant animation style. When the story becomes too grim, the art style helps lift it up to maintain the hyper-reality of the cyberpunk genre, while the mature storytelling also reigns in Studio Trigger from going too overboard tonally. It’s a complement, not a clash.

In a way, Edgerunners also serves as a companion piece to Cyberpunk 2077 rather than an alternative. Between the anime and the video game, fans can experience Night City from two different angles, and while I haven’t played Cyberpunk 2077 since launch, the anime has me itching to revisit Night City for myself.

Going into Cyberpunk: Edgerunners, I was curious if there’s even a need for another cyberpunk anime in the year 2022. The genre and the medium have come together so many times it’s hard to imagine there are even new stories worth telling in this space. But Cyberpunk: Edgerunners makes a case that there’s still plenty left to mine in CDPR’s vision of Night City and perhaps even a blueprint for where CDPR should take the series in the future.

Matt T.M. Kim is IGN’s News Editor. You can reach him @lawoftd. 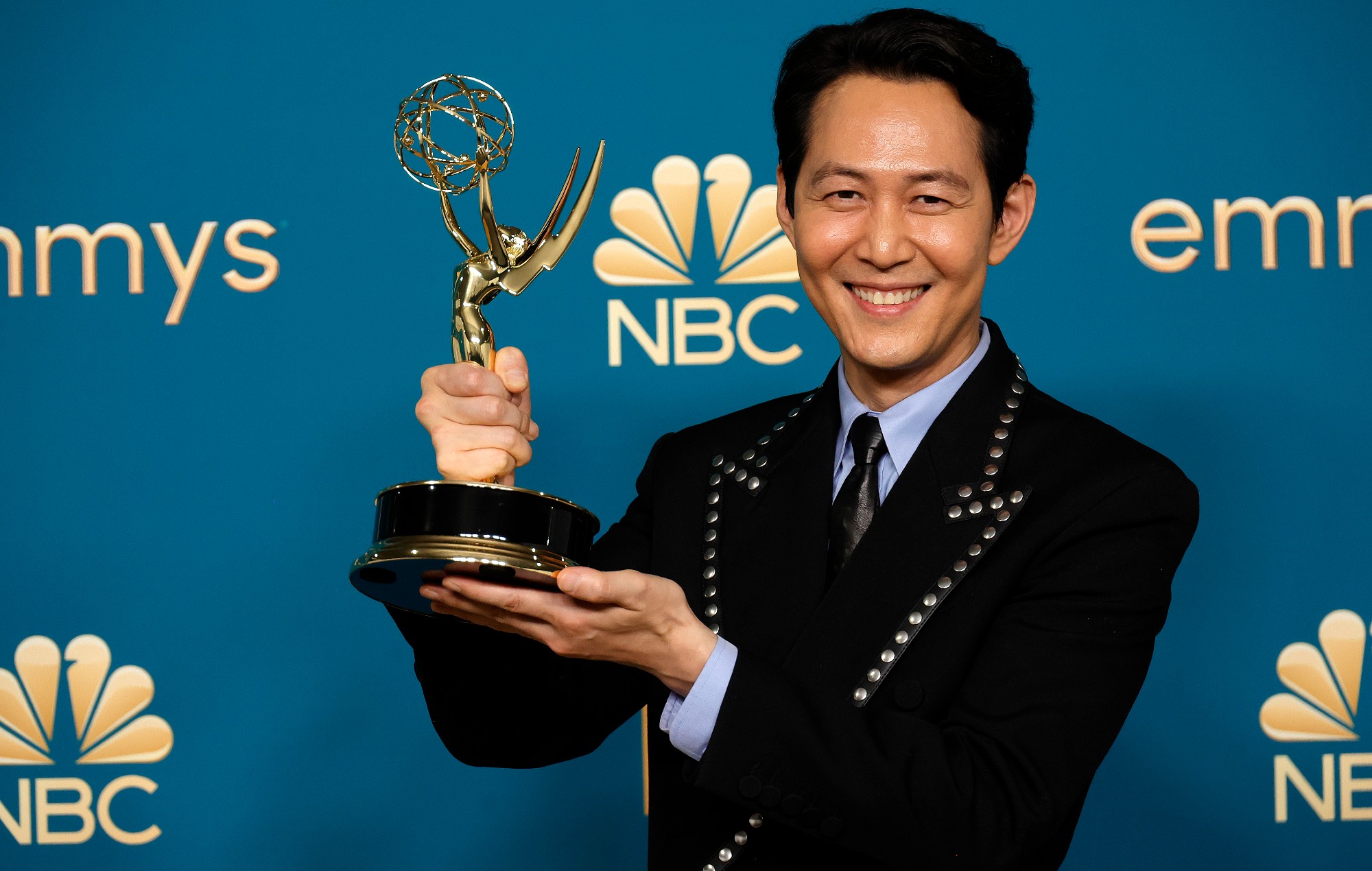