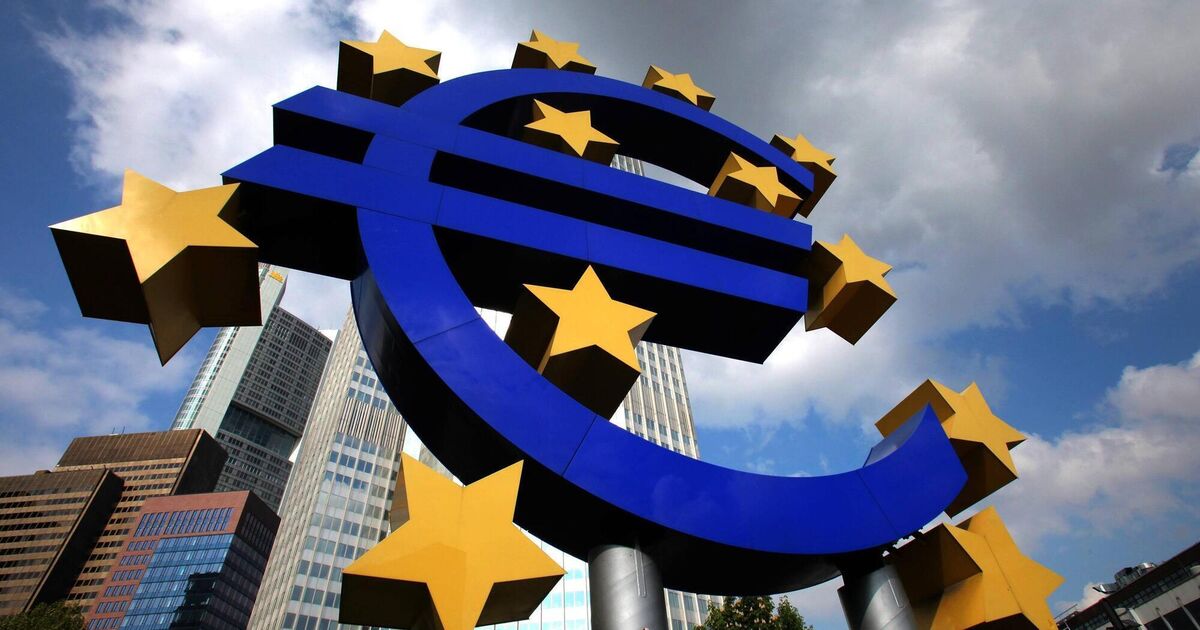 War, a winter of energy rationing, a coming recession that could outlast any American one, and a newly hawkish ECB. How Europe will surmount its mountain of troubles is anyone’s guess, and investors aren’t sticking around to find out.

Money managers yanked $3.4bn(€3.3bn) from European stock funds in the week through September 7, taking total outflows in the past six months to $83bn (€82bn), according to Deutsche Bank AG, citing EPFR Global data.

Among those fleeing are BlackRock and the region’s largest asset manager, Amundi. Analysts at Bank of America and JPMorgan Chase slashed year-end forecasts for the Stoxx 600 and Euro Stoxx 50 respectively.

Europe’s woes have grown particularly acute in recent months as the region stares down the threat of a recession just as its central bank embarks on an aggressive campaign to tame inflation. Russia’s weaponising of gas supplies to the West is exacerbating an energy crisis that could lead to rationing this winter.

Already it’s forcing strapped governments, some that are sitting on debt-to-GDP ratios of around 150%, to dig deeper into the coffers for hundreds of billions to pay for proposed price caps. All the while, the common currency plumbs to lows versus the dollar not seen in two decades.

We’ve expected a recession in Europe for months, given the energy crunch, but we don’t think equities have fully priced this in,” said Wei Li, BlackRock’s London-based global chief investment strategist.

Indeed, Europe’s main stock index is down just 14% in 2022, outperforming the US benchmark and the MSCI World Index, as it reaps the benefits of a weak currency that makes exports more competitive and a resilient second-quarter earnings season.

Yet as the continent faces what Finland described as an “energy-industry Lehman Brothers” moment, warnings that a complete shutoff of Russian gas will plunge the region into recession are growing louder.

Forecasts among economists for a recession in the eurozone over the next year have climbed each month in 2022, with odds reaching 60% in August, according to 11 respondents.

Citigroup strategists expect a slew of downgrades in the next few months, while peers at Morgan Stanley warn that profit margins face the biggest decline in more than a decade.

A looming economic slowdown will hit European equities disproportionately, even as high inflation saps potential returns on bonds, according to Bank of America strategist Milla Savova, whose team lowered one of the most pessimistic targets for the Stoxx 600 further in August.

Germany, with its high exposure to gas shortages and cyclical industries, has become a favourite target of short-sellers. One-to-three-month DAX options with strikes 10% below current levels are trading near the highest level this year compared with similar options on the Euro Stoxx 50.

All told, the situation for financial assets in Europe looks grimmer than in other parts of the world. The outflows from European-focused ETFs are the biggest in at least 15 years, while regions such as the US have continued to attract inflows, according to data compiled by Bloomberg.

Money managers have added $166bn (€163bn) to global stock funds this year, according to Deutsche Bank.

That’s a contrast to the last time money flowed out of Europe at a similar rate, in the six months through June 2019, when investors pulled $80bn (€79bn) from European equities, but nearly $200bn (€197bn) was also retreating from worldwide equities.

The disconnect reflects the Russia-Ukraine conflict, given its disproportionate direct impact on Europe,” said Parag Thatte, a strategist at Deutsche Bank.

Europe’s markets have even lost the faith of some of its stalwarts. Amundi, which manages about €2trn of assets, became the latest to say it’s time to cut equity exposure and turn more defensive, especially when it comes to European stocks.

“Europe is more exposed to the stagflationary shock which is aggravated by the geopolitical tensions and the region’s reliance on imports of Russian energy,” said Amundi deputy CIO Matteo Germano.